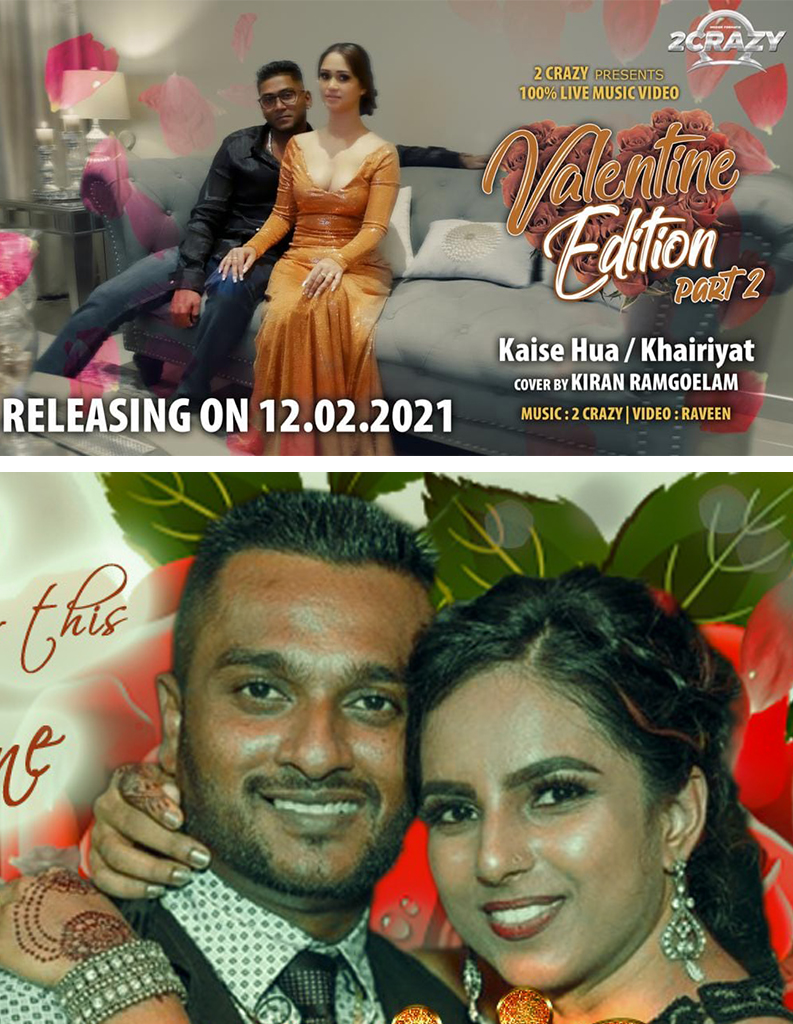 Indonesian investigators say that a malfunction of the auto-throttle system, which controls the thrust of a plane’s engines, may have led to the crash of a Sriwijaya Air jet on Jan 9 that killed all 62 people on board.

National Transportation Safety Committee investigators said they are still struggling to understand why the jet nosedived into the water minutes after taking off from Jakarta.

The investigators issued a preliminary report that provided new details of the pilots’ struggle to fly the plane from almost as soon as it became airborne.

The lead investigator, Nurcahyo Utomo, said the left engine’s throttle lever moved backward on its own while autopilot was engaged, reducing the power output of that engine before the jet plunged into the sea.

While on autopilot, power to the left engine was reduced while the right engine’s power remained steady. The pilot fought to bring the plane up, but it rolled onto its left side, Utomo said. A minute later the data recorder showed that the automatic throttle had been disengaged as the plane pitched down. The flight data recorder stopped recording a few seconds later.

Investigators are working with Boeing and engine maker General Electric to review the information from the flight data recorder. A team from the U.S. National Transportation Safety Board and Federal Aviation Administration has also joined the investigation.

If some part of the jet wasn’t functioning properly due to a technical problem, it could deal another blow to the U.S. manufacturing giant as it emerges from the global grounding of its 737 Max following two other fatal crashes.