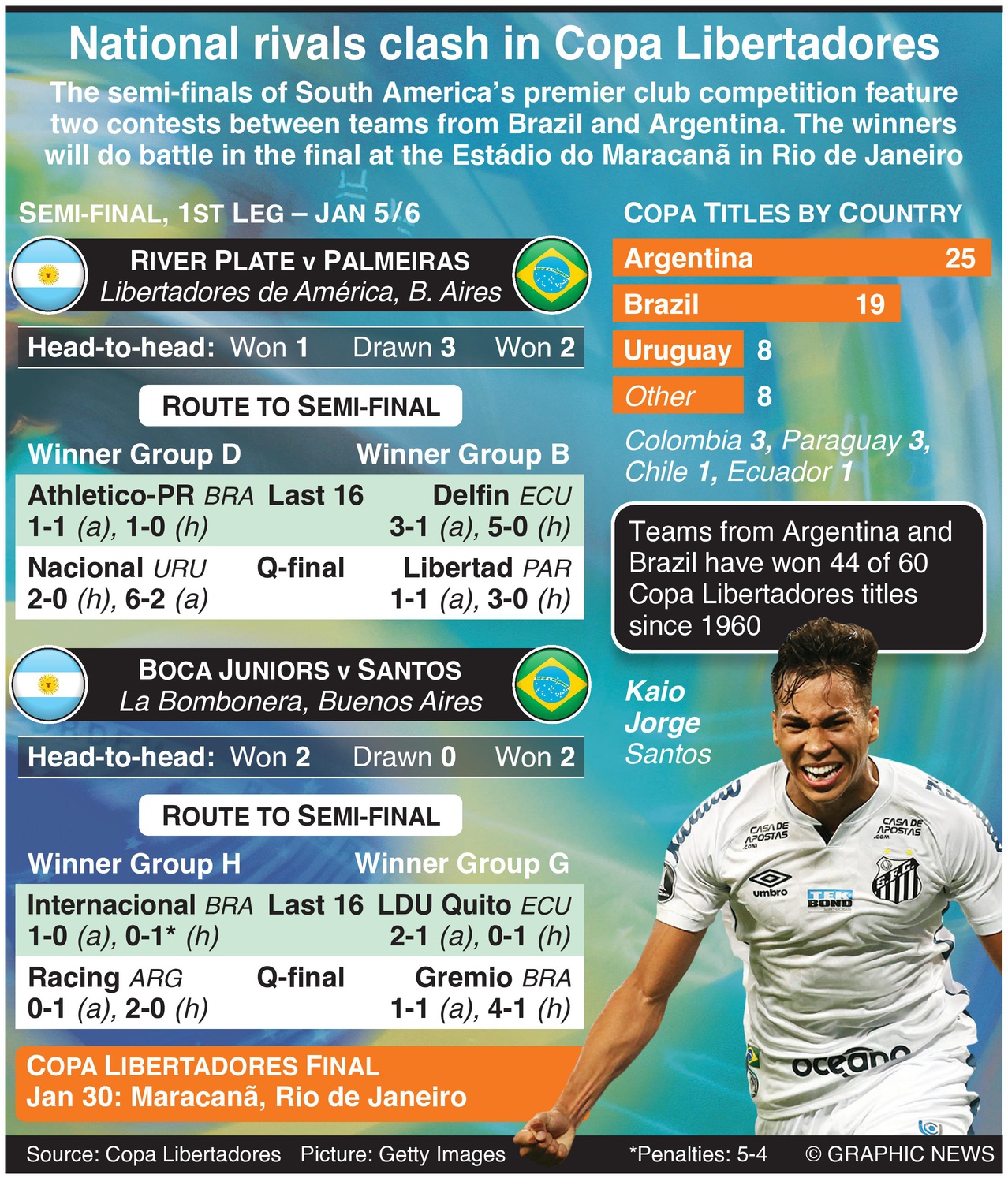 The final will be hosted at Brazil’s iconic Estadio do Maracana in Rio de Janeiro, the fourth time the stadium has hosted the showpiece event.