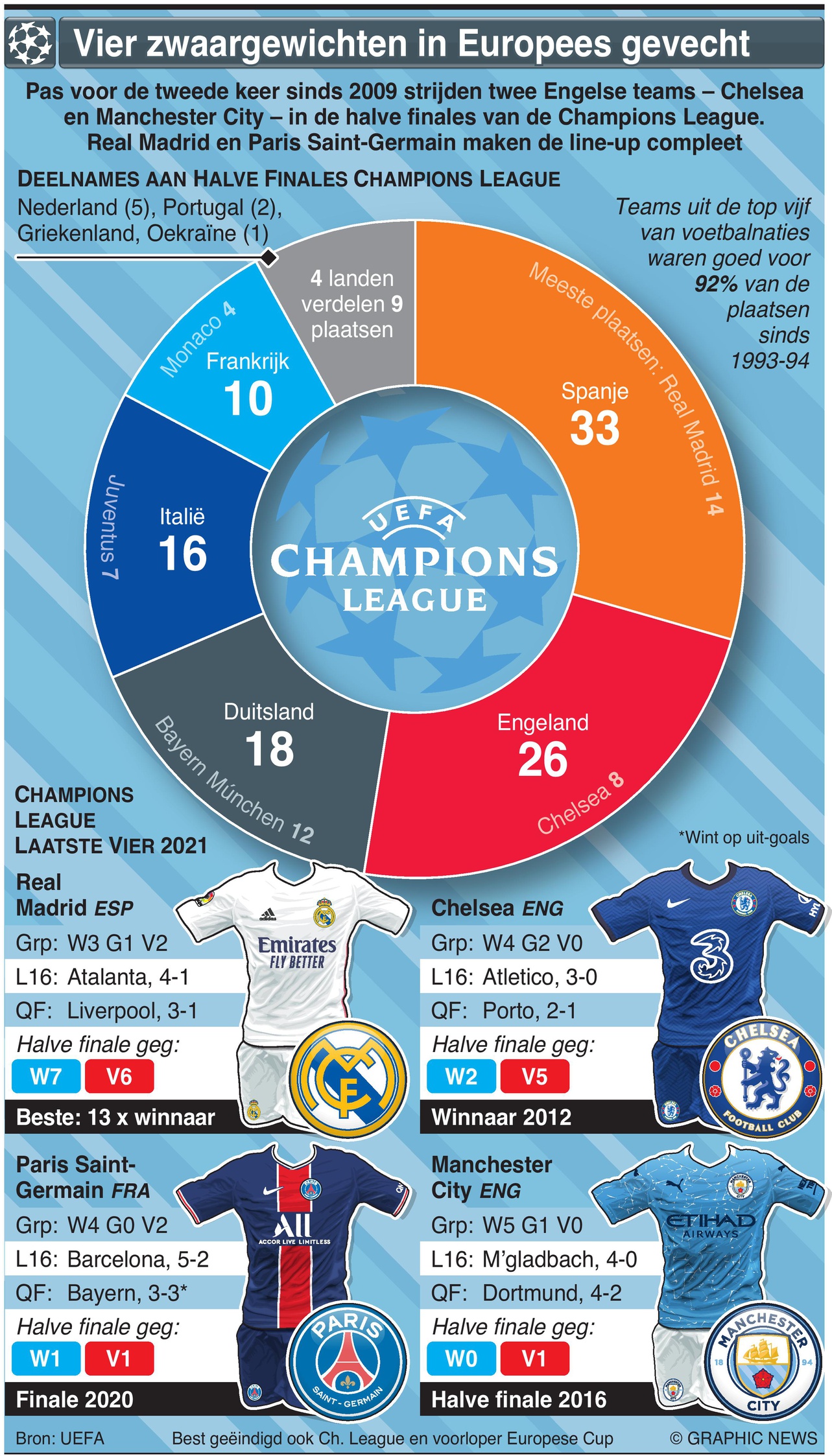 April 27, 2021 – May 5, 2021 – The semi-finals in the UEFA Champions League takes place across Europe, as the knockout stages reach a climax. For only the second time since 2009, two English teams — Chelsea and Manchester City — will compete in the Champions League semi-finals, while Real Madrid and Paris Saint-Germain complete the line-up

Real Madrid are the most successful club in European Cup history, with 13 titles, ahead of AC Milan (7), Bayern Munich (6) and Liverpool (6). 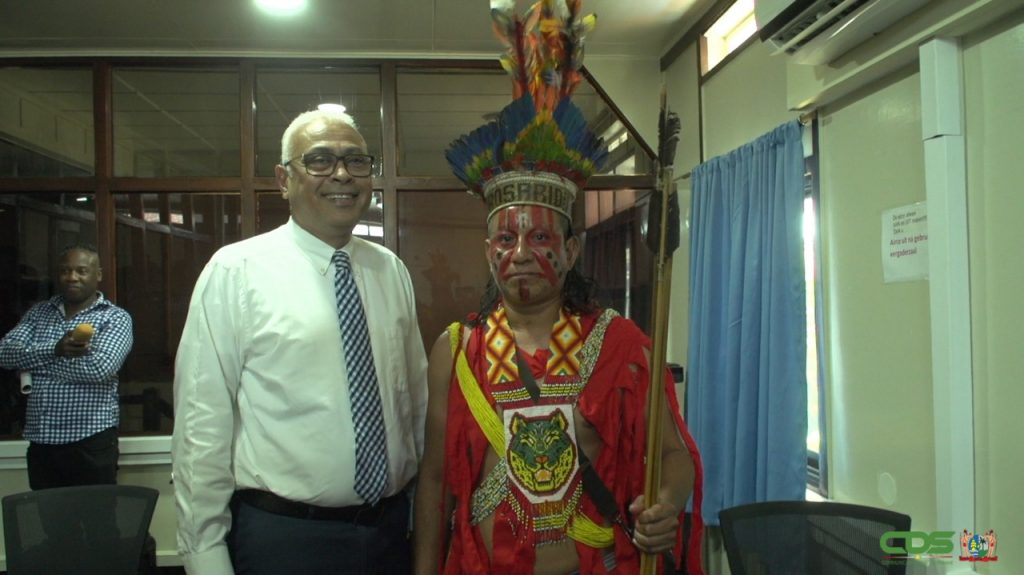 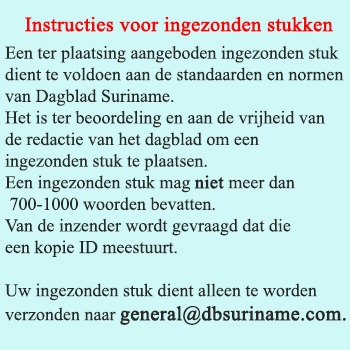