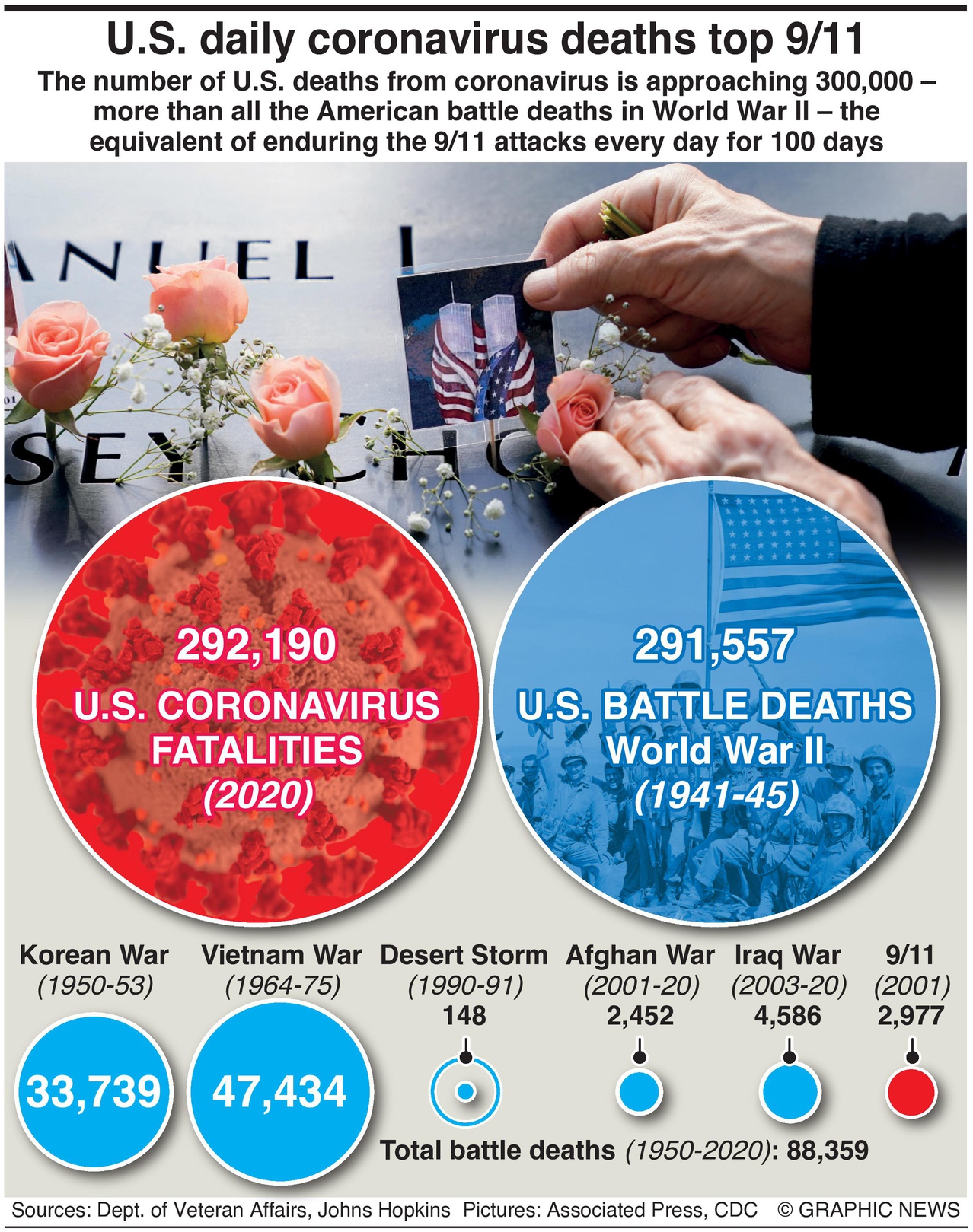 Robert Redfield, the Director of the Atlanta-based Centers for Disease Control and Prevention, issued the stark warning on Thursday (December 10) as the United States set a new record for fatalities in a single day for the second day in a row.

Fatalities surpassed 3,300 deaths on Thursday bringing the nation’s total covid-19 death toll to more than 292,190. In comparison, the total number of American battle deaths in the whole of World War II amounted to 291,557, according to the Department of Veterans Affairs.

Already, Covid-19 has killed more than three times more people in the U.S. than Americans died in battle during the five most recent wars combined. More than 88,300 Americans lost their lives in the Korean War, the Vietnam War, the Iraq War, the War in Afghanistan and Operations Desert Shield/Desert Storm War in the Persian Gulf.

As long ago as May, the director of the National Institute of Allergy and Infectious Diseases, Dr Anthony Fauci, warned that the country will have as many as 200,000 fatalities by now. Experts project almost 180,000 additional Covid fatalities by the start of January, taking America’s death toll to above 470,000. 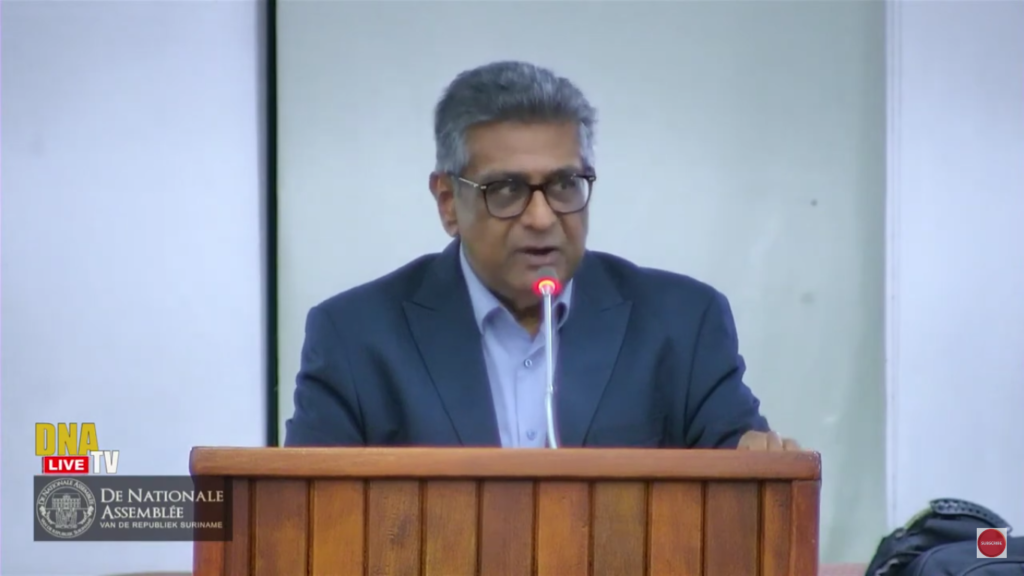