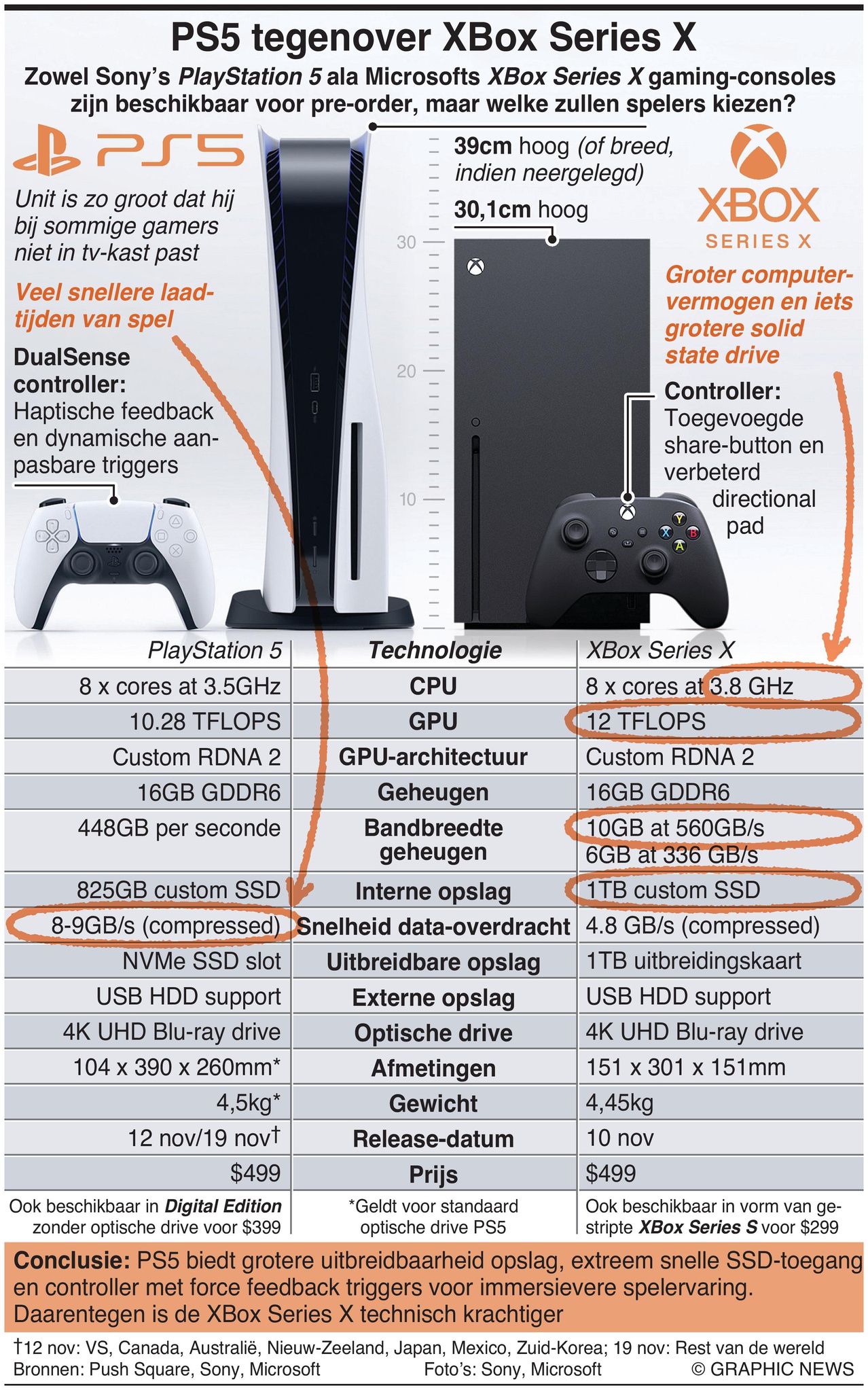 Both Sony’s PlayStation 5 and Microsoft’s XBox Series X gaming consoles are available to pre-order, but which one will players prefer?

Now that Microsoft has opened its new flagship console, the XBox Series X to pre-orders, the console wars are about to start afresh. Last week retailers began taking pre-orders for Sony’s next generation console, the PlayStation 5.

The current generation console war was won by Sony which sold 112 million PS4 consoles – more than double the number of Microsoft XBox One units shifted. But this time things could be different.

Sony’s new machine is very large and has an unusual form factor which could put gamers off, perhaps simply because they can’t fit it into there television cabinets. Microsoft’s latest console is substantially smaller but also technically more powerful than the PS5 – although it lacks a killer app launch game since Halo Infinite has been delayed until 2021.

The PS5 has redeeming features though, such as extremely fast solid state drive access, meaning games and levels could load twice as quickly as on its rival. The PS5 DualSense controller also features haptic feedback and dynamic adaptive triggers, meaning gamers could feel more immersed playing on a PS5 than on an XBox Series X.

But really, both consoles are very closely matched when it comes to hardware and price, meaning the choice may simply come down to upcoming games and backwards compatibility with existing game libraries.

Whichever one gamers prefer, they’re both going to be in short supply in the run-up to the holiday season, with online retailers seeing pre-orders sell out in minutes.