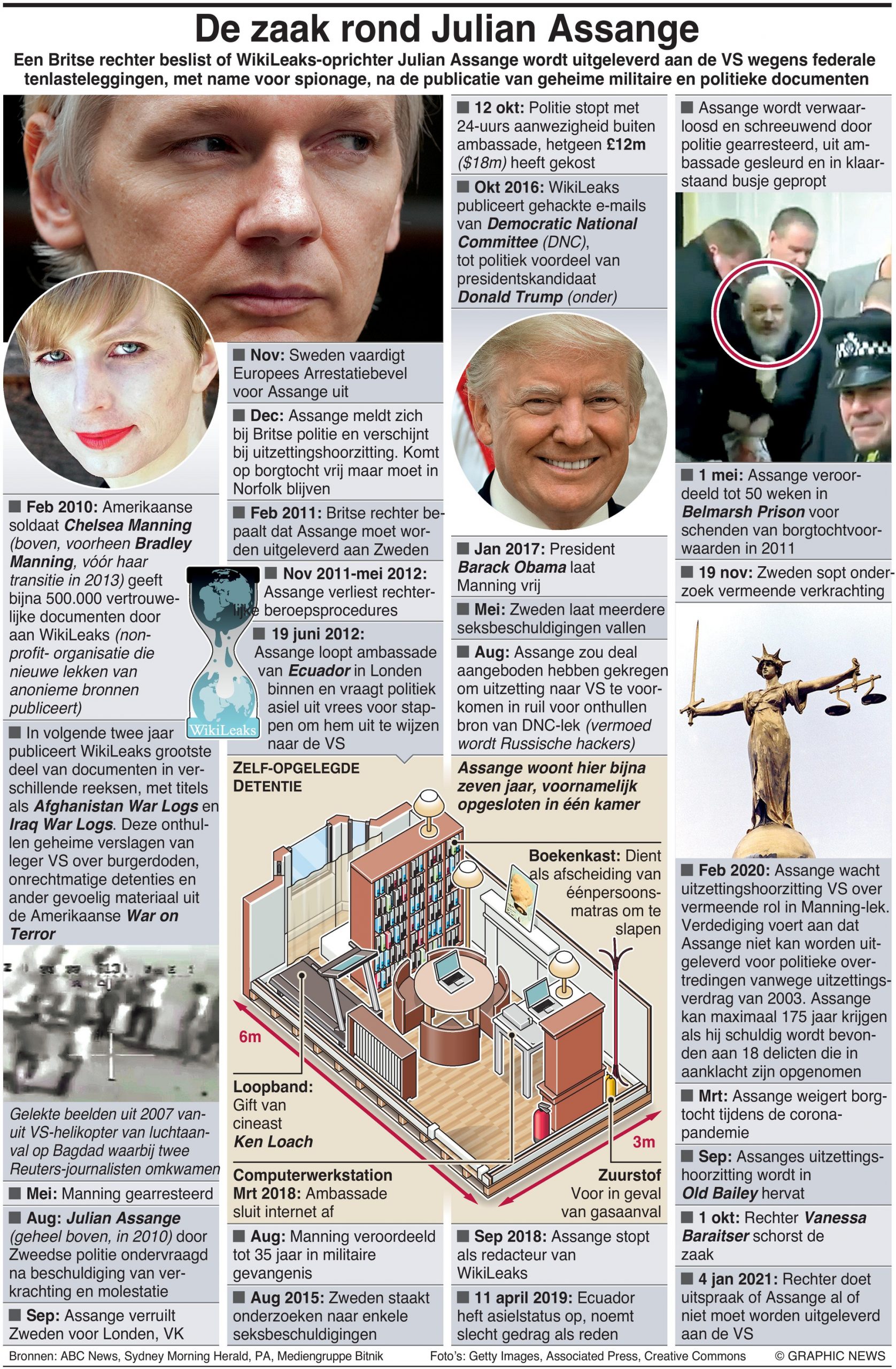 January 4, 2021 – A UK judge is set to rule if WikiLeaks founder Julian Assange should be extradited to the U.S. on federal charges, mostly for espionage, following publication of classified U.S. military documents 10 years ago.

Charges against Julian Assange date back to 2010 and 2011, when thousands of classified documents leaked by U.S. Army whistleblower, Chelsea Manning, were published by Assange’s WikiLeaks organisation.

In 2012, Assange fled to the Ecuadorian embassy in London, where he remained in hiding for almost seven years, until his arrest in 2019.

Since then he has been fighting a U.S. extradition request on charges of espionage – facing a possible 175 years in prison.

On January 4, 2021, Judge Vanessa Baraitser is set to deliver her verdict on whether Assange should be extradited to the United States or not. 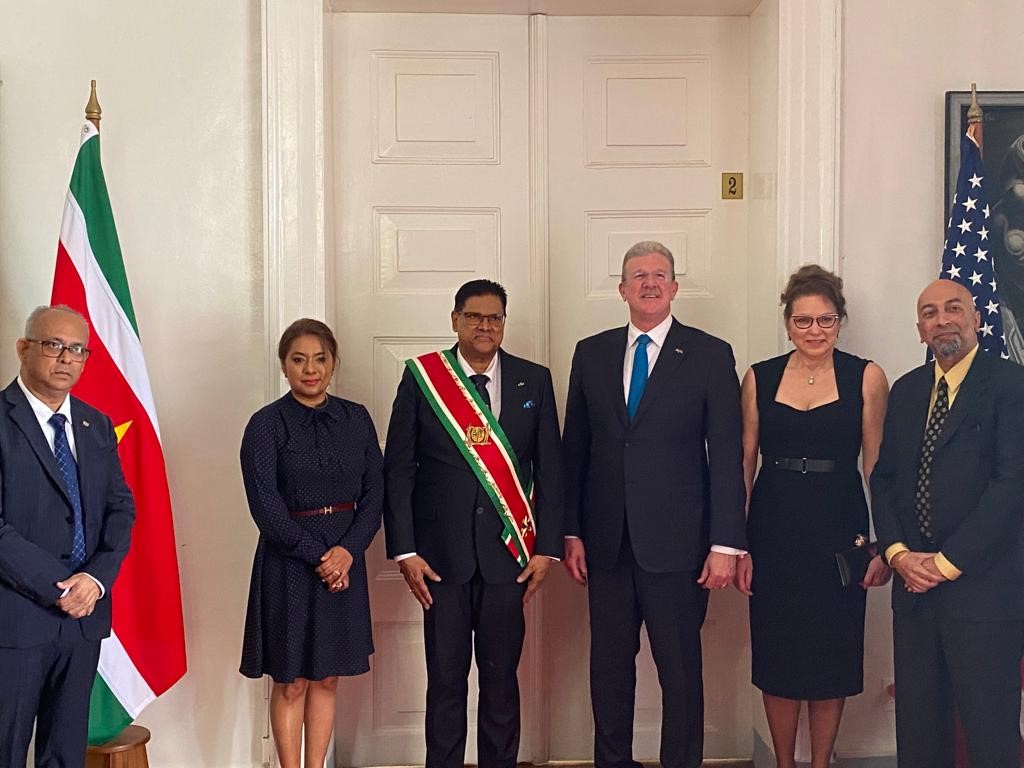