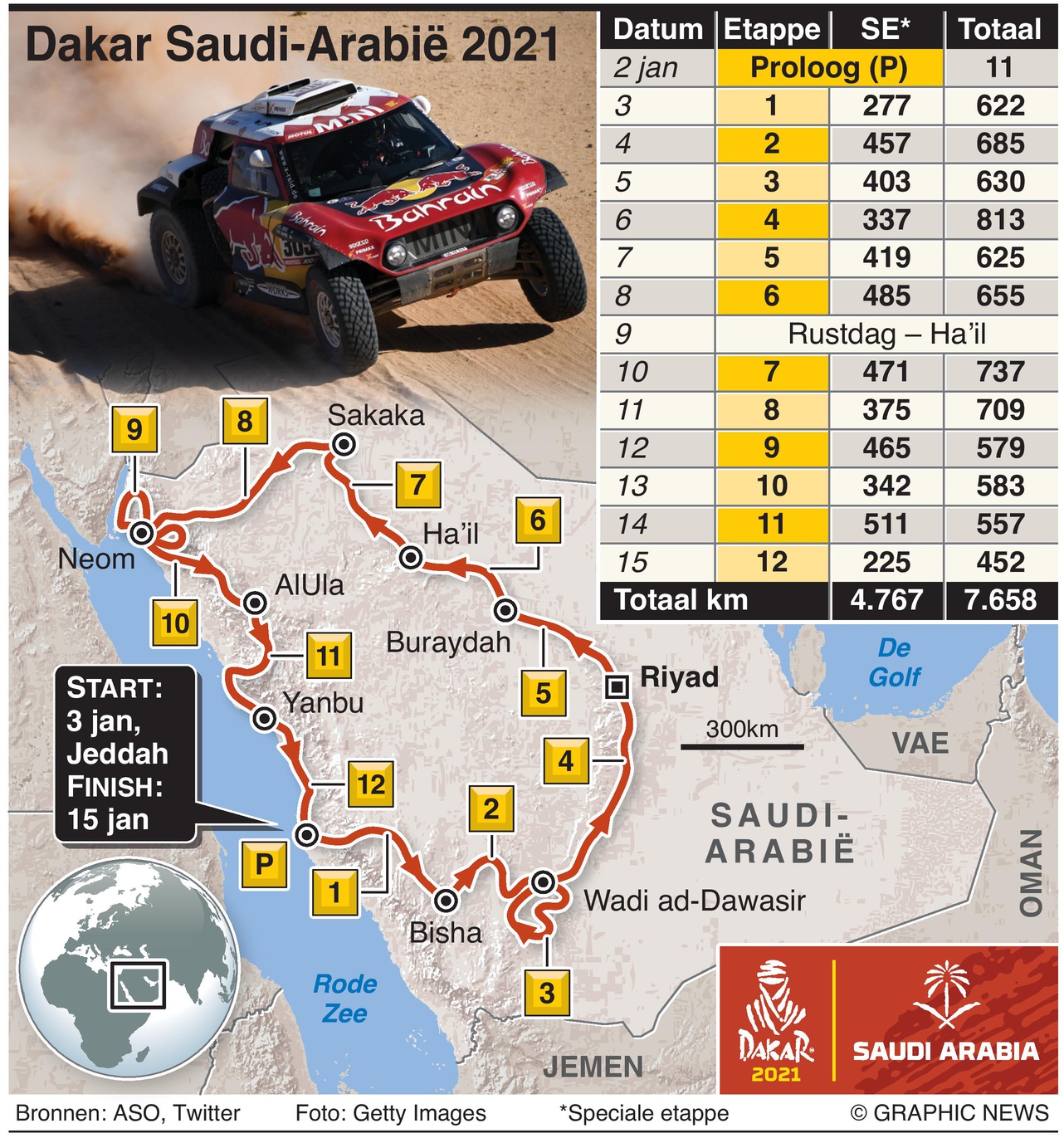 January 3, 2021 – January 15, 2021 – The 43rd edition of the Dakar Rally and the second to take place in Saudi Arabia will feature a loop course starting and finishing in the city of Jeddah and passing through the capital, Riyadh.

The gruelling desert race will be divided into 12 stages and cover a total distance of more than 7,600km, of which 4,767km will be timed.

A prologue stage of 11km on January 2 will decide the running order for the first stage proper, and there will be a rest day on January 9 in Ha’il.

Following the rest day, the race will feature a marathon stage, in which competitors will have to do without team assistance.

The longest stage of the rally will be the fourth, at 813km, running between Wadi Ad-Dawasir and Riyadh. 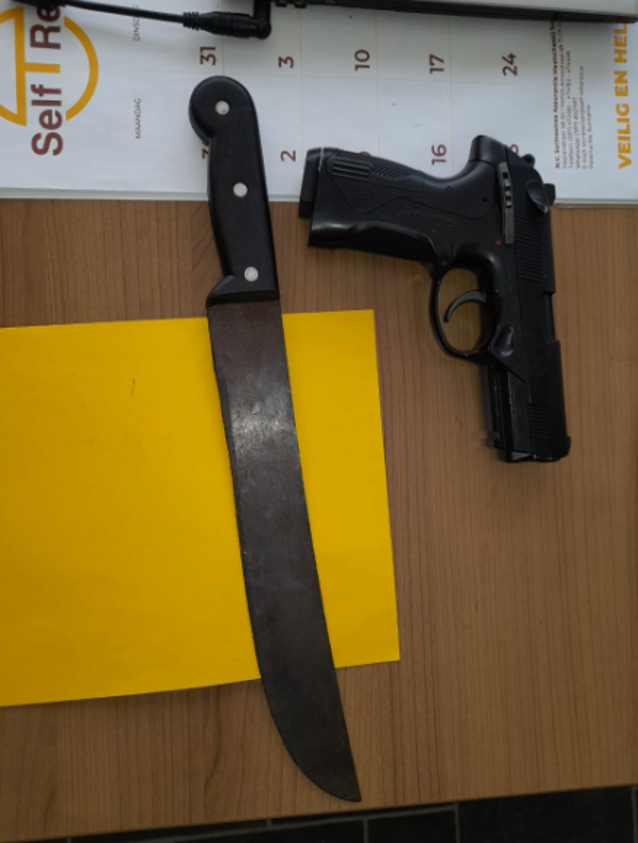