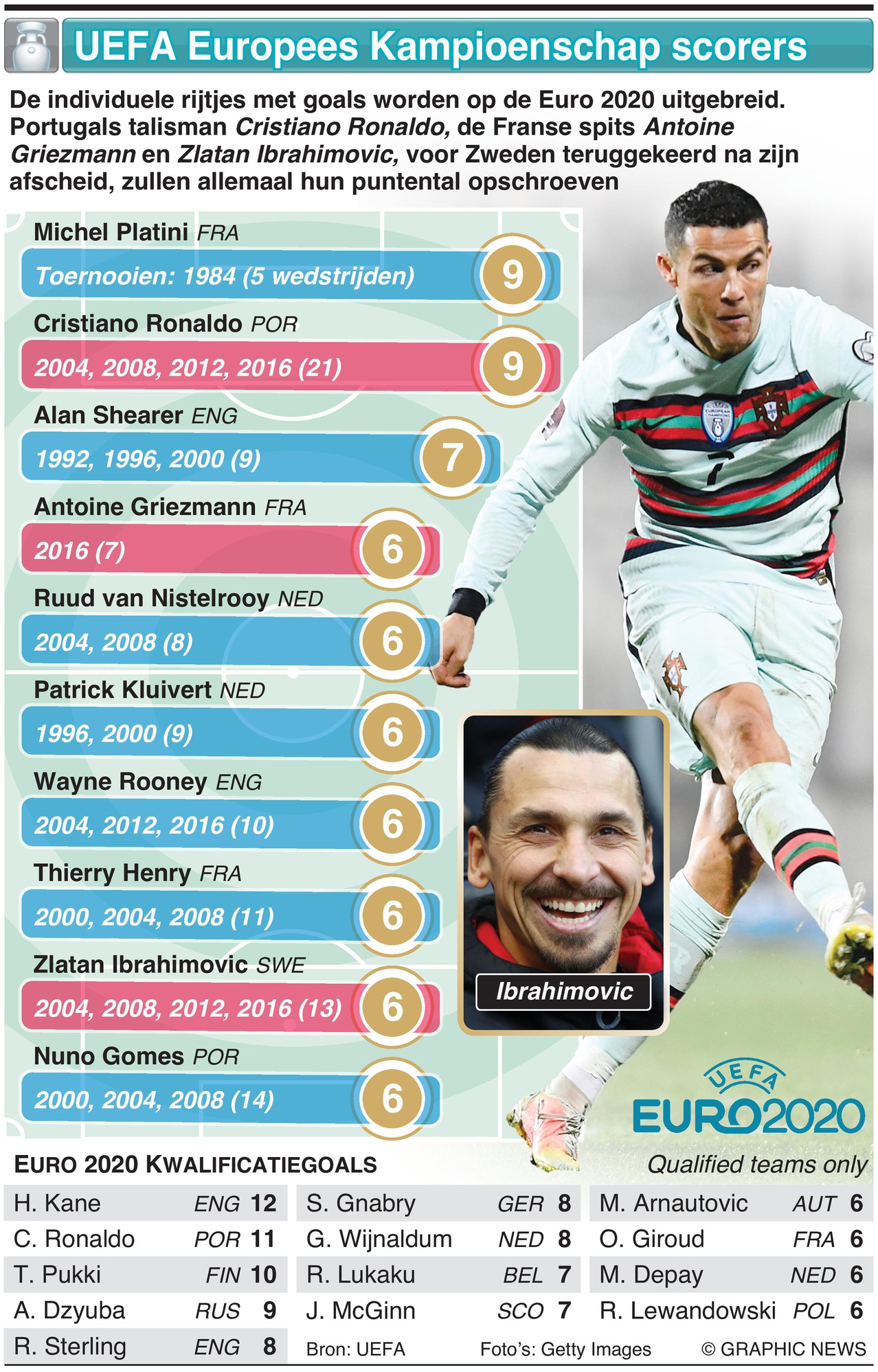 June 11, 2021 – July 11, 2021 – The UEFA European Championships — delayed for one year due to the coronavirus pandemic, but retaining the UEFA Euro 2020 title — takes place across Europe. The individual goals record is set to be surpassed at UEFA Euro 2020, with Portugal’s talisman Cristiano Ronaldo, French forward Antoine Griezmann and Zlatan Ibrahimovic, returning from retirement for Sweden, all likely to add to their tallies.

Italy will open the tournament against Turkey in Rome on June 11. An exciting England team begin their campaign with a repeat of their World Cup 2018 semi-final against Croatia, while France and Germany kick off Group F — which also includes reigning champions Portugal — with a highly anticipated contest. Competition debutants Finland and North Macedonia start their UEFA Euro adventure against Denmark and Austria respectively.

A total of 51 matches will be played at 12 venues over four weeks, with the final taking place at Wembley Stadium in London on July 11.