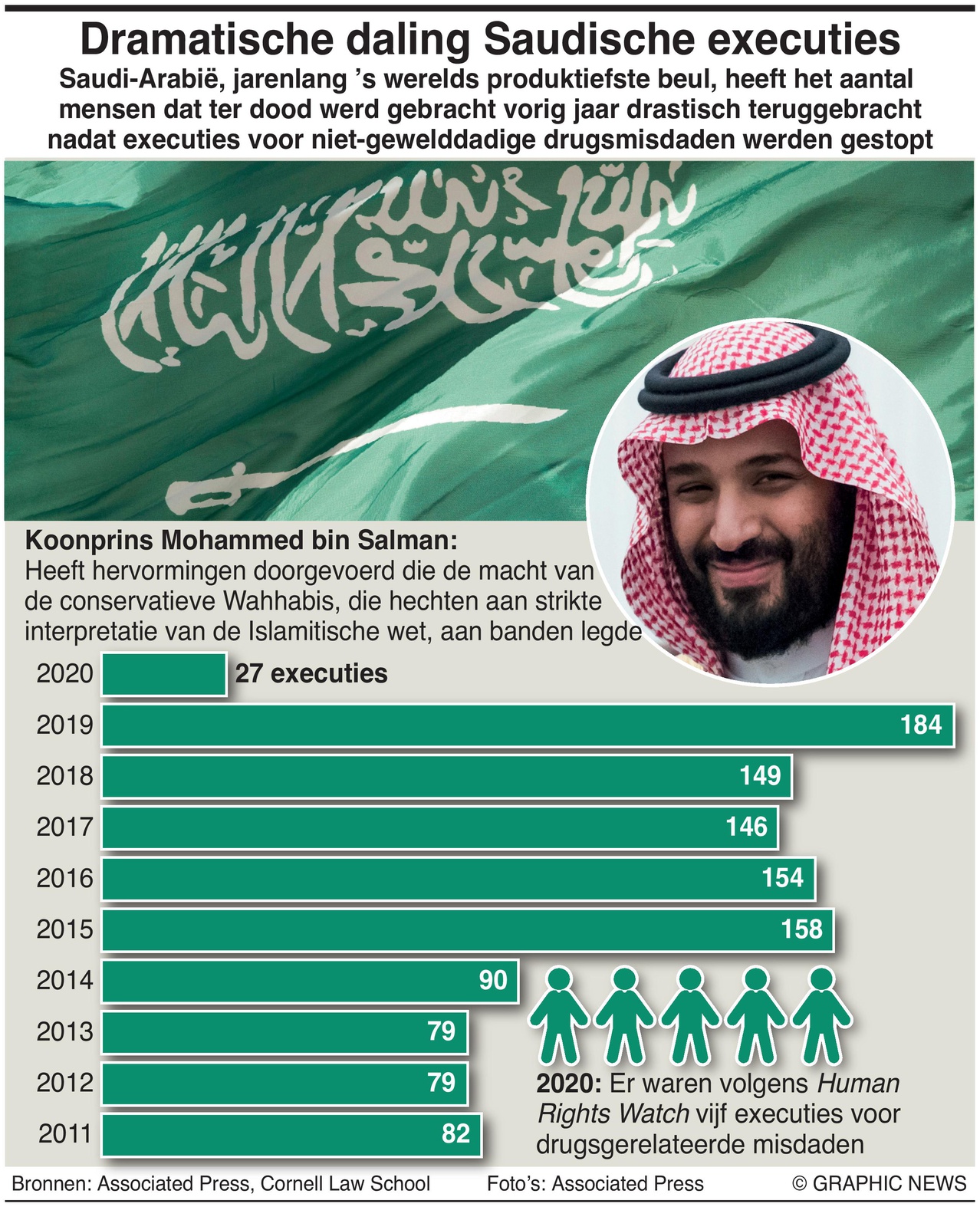 January 18, 2021 – Saudi Arabia, for years one of the world’s most prolific executioners, dramatically reduced the number of people put to death last year after halting executions for non-violent drug-related crimes.

According to The Associated Press, the Saudi government’s Human Rights Commission said Monday it documented 27 executions in 2020. That’s compared to an all-time high of 184 executions the year before as documented by Amnesty International and Human Rights Watch.

It was not immediately clear whether the new directive for judges was changed by royal decree, as is typically the case.

The Associated Press previously reported that Saudi Arabia also ordered an end to the death penalty for minors’ crimes in 2020 and ordered judges to end the controversial practice of public flogging, replacing it with jail time, fines or community service.

The changes come as Crown Prince Mohammed bin Salman rolls out reforms to modernize the country, attract foreign investment and boost the economy. The 34-year-old prince also curtailed ultraconservative Wahhabis’ power, who adhere to a strict interpretation of Islamic law, or Shariah.

According to Cornell Law School, Saudi Arabia executed 184 people in 2019, 90 of whom were foreign nationals and six unknown nationalities. There were just five executions for drug-related crimes last year in Saudi Arabia, all in January 2020. 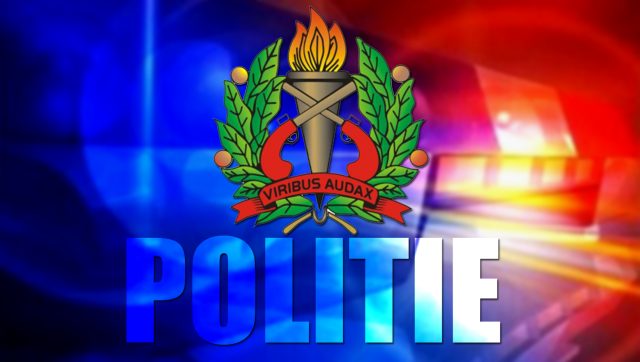