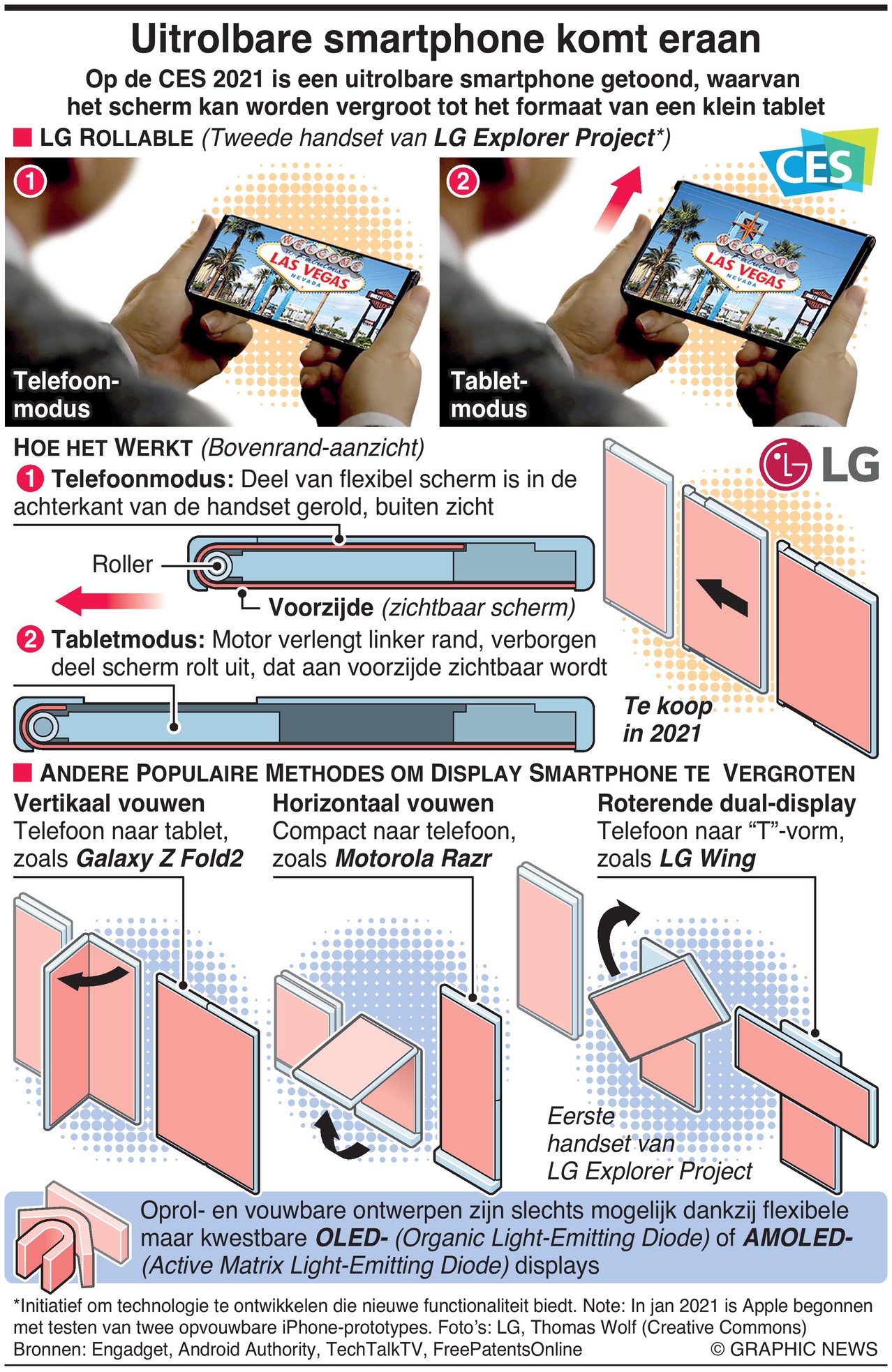 January 15, 2021 – A rollable smartphone has been shown at CES 2021, featuring a design that allows a mobile phone display to extend to the size of a small tablet.

LG, the South Korean industrial conglomerate, has demonstrated a rollable smartphone at CES 2021. The device starts out phone-sized but extends to the dimensions of a small tablet using a cunning rollable mechanism reminiscent of the rollable television it debuted at CES 2018.

An open secret that LG has been working on a rollable smartphone, the design is not fully realised yet, but LG is said to be collaborating with China’s BOE Technology group and preparing a rollable handset for sale later in 2021.

LG’s solution provides a tantalisingly fresh approach, removing the need for a complex hinge mechanism – that famously went wrong when Samsung launched the original Galaxy Fold in 2019 (grit found its way into the hinge, breaking the screen). This solution also removes the telltale crease down the centre of the screen on foldable models, so the display should look smoother.

The effect of watching it enlarge is akin to seeing an illusion, looking oddly surreal as the display widens, seemingly without effort or need for mechanisms – which is of course the trick, performed here admirably.

However, like all smartphones which add complex mechanisms to them, LG’s rollable entry could run the risk of longterm damage to the mechanics or soft OLED flexible screens that all these devices rely on. The latter is especially true for a smartphone that does not fold the screen shut, thus protecting it from abrasive contact with items in a handbag or pocket, such as keys, coins or grit. 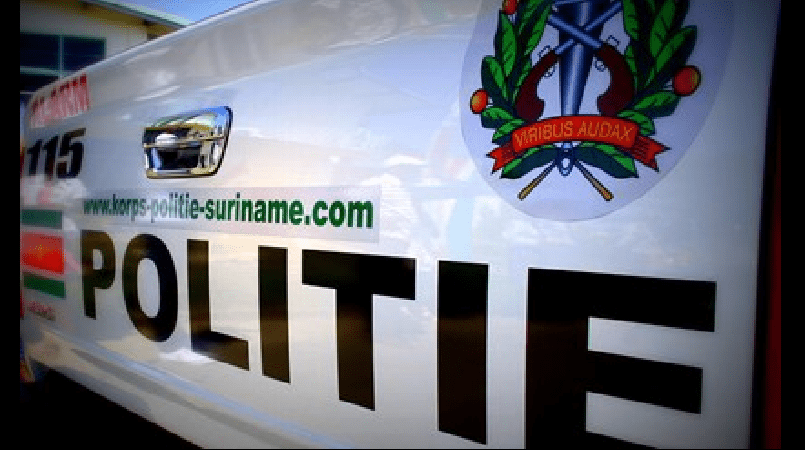