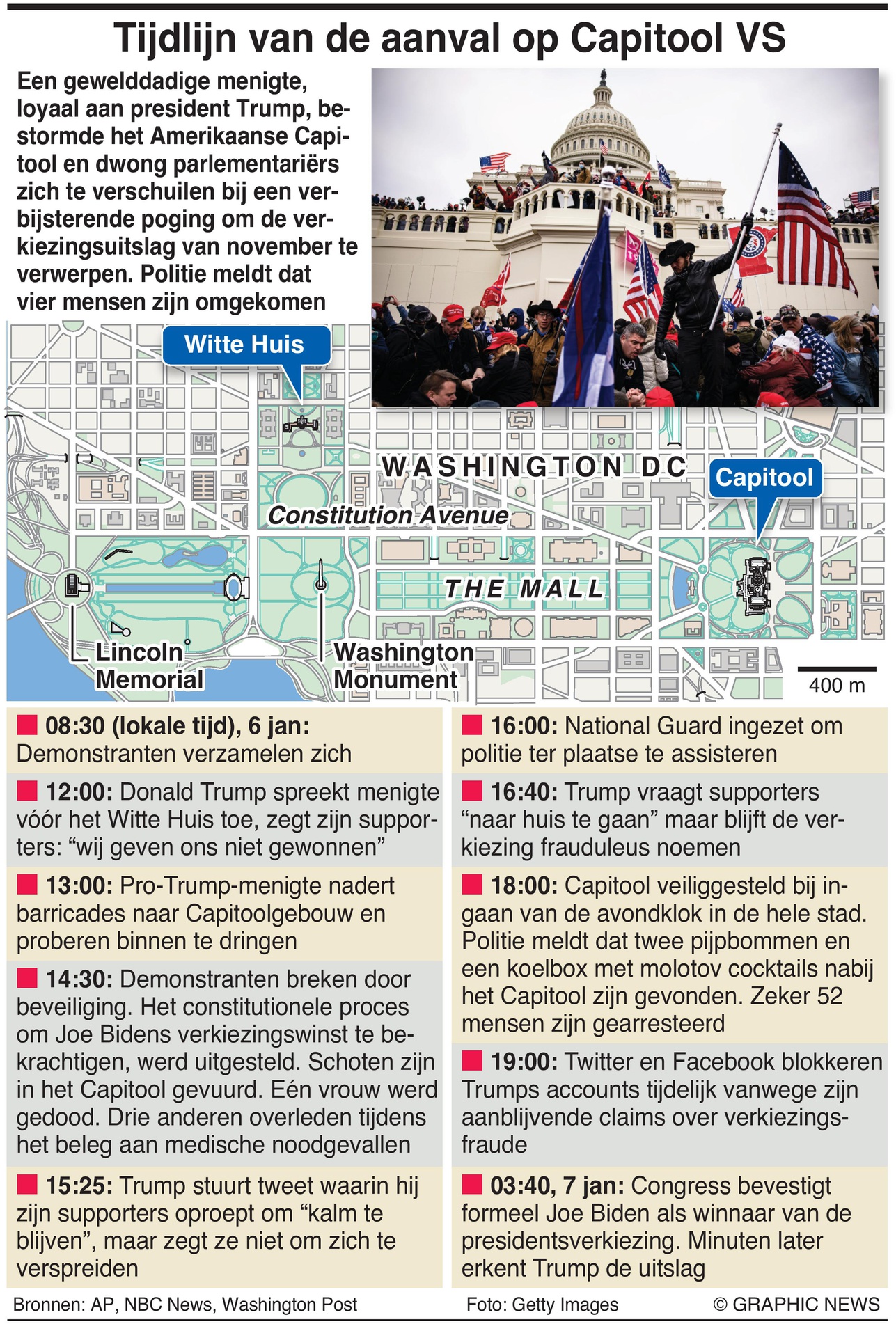 January 7, 2021 – Hundreds of Trump’s supporters stormed the U.S. Capitol building on Wednesday in a bid to overturn his election defeat. Four people died during the assault.

The nation’s elected representatives scrambled to crouch under desks and don gas masks, while police futilely tried to barricade the building, one of the most jarring scenes ever to unfold in a seat of American political power. A woman was shot and killed inside the Capitol, and Washington’s mayor instituted an evening curfew in an attempt to contain the violence.

The rioters were egged on by Trump, who has spent weeks falsely attacking the integrity of the election and had urged his supporters to descend on Washington to protest Congress’ formal approval of Biden’s victory. Some Republican lawmakers were in the midst of raising objections to the results on his behalf when the proceedings were abruptly halted by the mob. 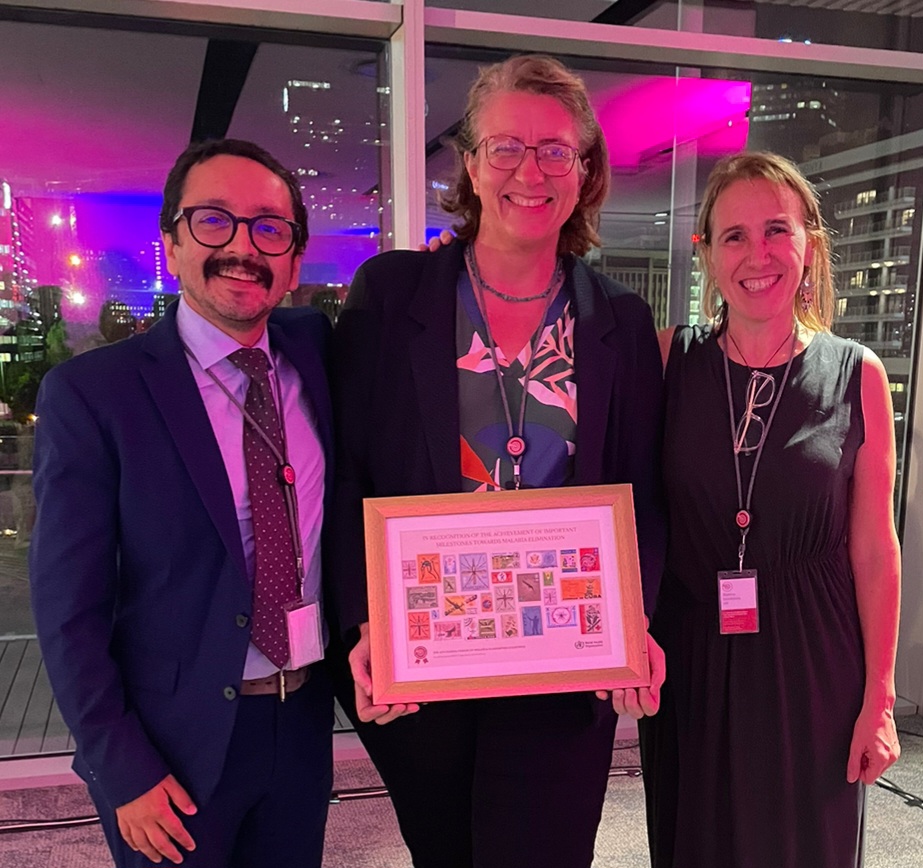