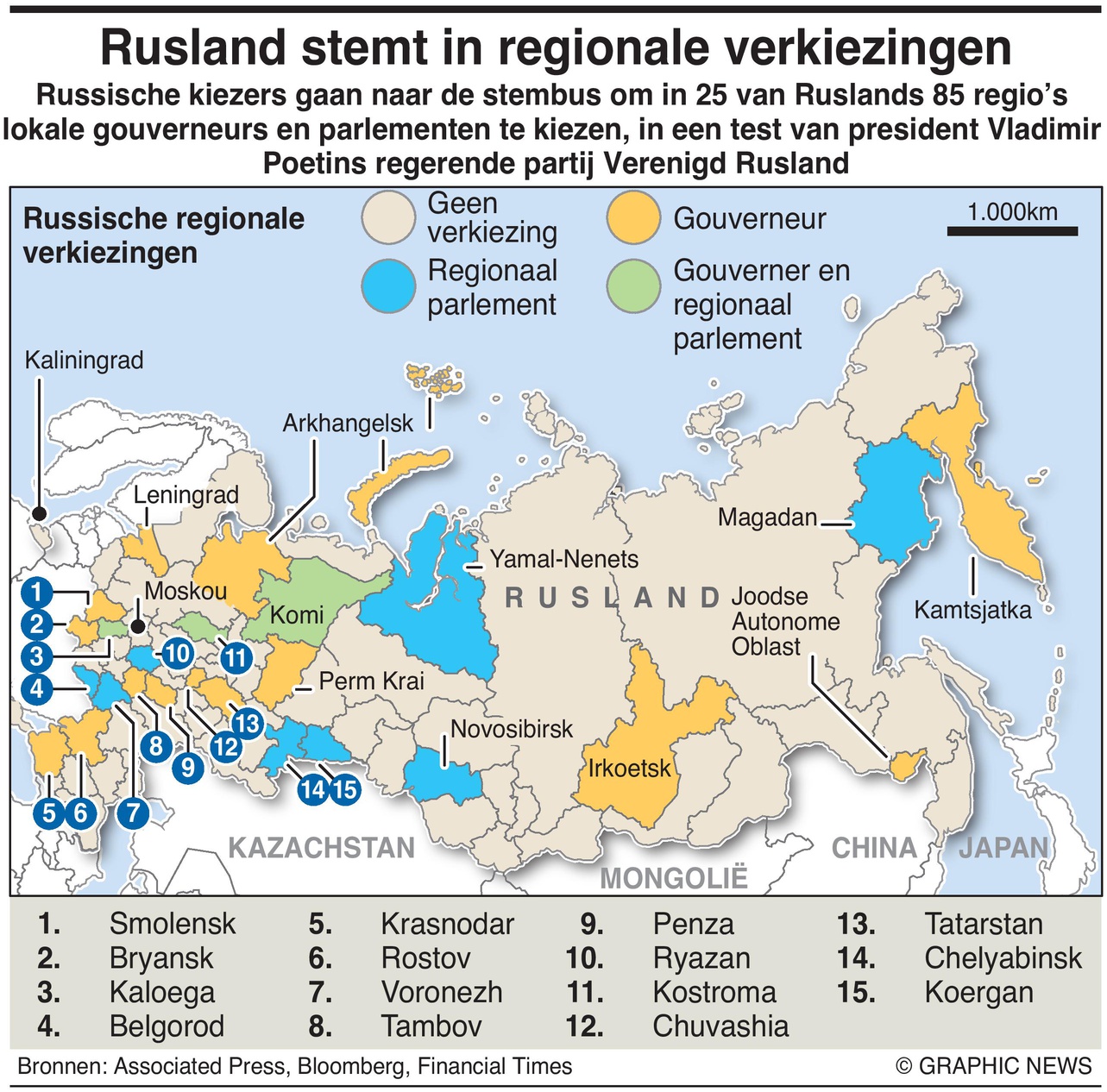 September 10, 2020 – Russian voters go to the polls to elect local governors and parliaments in 25 of Russia’s 85 regions, in a test of President Vladimir Putin’s ruling United Russia party.

Kremlin critic Alexei Navalny, 44, ended up in a Berlin hospital while campaigning for “Smart Voting” in Siberia in August. On September 2, German Chancellor Angela Merkel revealed that Navalny had been poisoned with a nerve agent “identified unequivocally in tests” as Novichok.

Smart Voting aims at ousting the United Russia party — which Navalny calls “the party of crooks and thieves” — from the regions. It has a network of over 40 regional groups nationwide.

Smart Voting uses social media to tell voters to back the person best placed to beat the Kremlin candidate in their area. Jan Matti Dollbaum, a post-doctoral researcher at the German University of Bremen, says that an anti-corruption video, shot during Navalny’s ill-fated visit to Siberia, has been viewed almost five million times on YouTube.

Analysts say that Kremlin-backed governor candidates in the Irkutsk, Komi and Arkhangelsk regions face intense challenges. At the same time, opposition parties could overturn United Russia majorities in the regional parliaments of Novosibirsk and Magadan.

In all five of these regions, roughly a third of voters rejected changes to the constitution in May that allowed 67-year-old Putin to remain as president for an additional 12 years.